Some empires have left their marks behind in architecture and statuary, while others are recalled by unnatural borders, the bastardization of languages and appropriation of cuisine, clothing or music.

Tales from the inner city by Shaun Tan Allen and Unwin, Twenty five stories about the relationship between humans and animals is explored in this richly illustrated book from Tan, a companion volume to Tales from Outer Suburbia and one Tan has been working on ever since. Every page has something startlingly new, making the reader pause and read again, then pore over the illustrations, making sure they have absorbed every nuance, before starting again.

His last chapter begins, "We tell each other the same story" but the details of Shaun Tan's stories are entrancing. 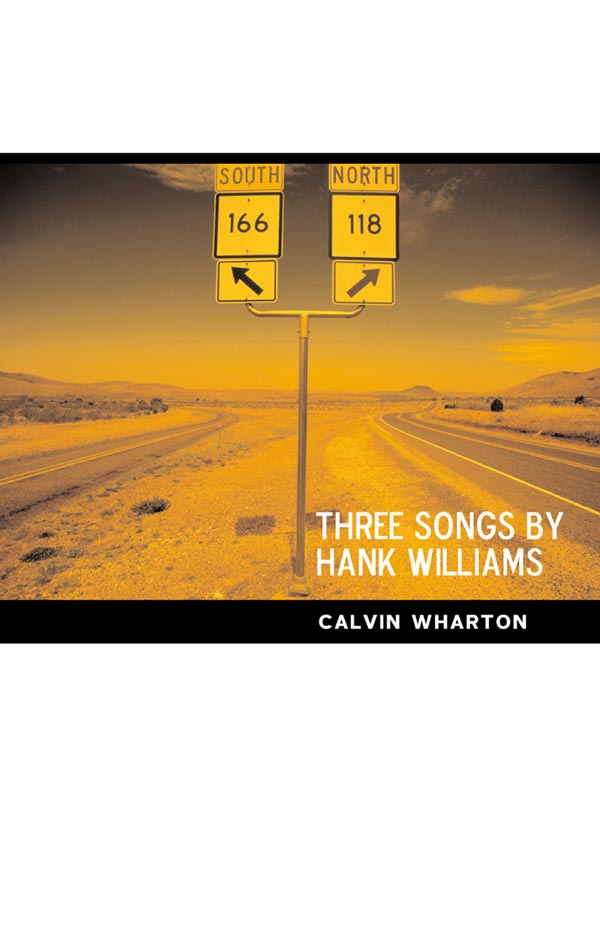 His sometimes dystopian view of the city and its relationship with animals is highly individual, placing animals in the oddest of settings: One of the first sequences in the book, "Once we were strangers", devotes forty pages to a dog, at first wary of the human with a spear in one hand, but over time becoming a companion, ending as a dog on a lead walking with its human.

The illustrations reflect the passage of time. The broad strip between the human and the dog begins as a wide black expanse, the void of the early cosmos perhaps, then it becomes a track, changing to a bridge, a railway line, a road, and finally the double page is fully paved.

Time has passed, reflecting the changes in our environment as well as the changed relationship between humans and animals. Shaun Tan talks about his work providing insight into his book as he provokes, prods and perplexes his readers.

Each of his works in this volume initiates a response, the richly illuminated and detailed images giving more as the reader looks, ponders and talks about what they see. The almost poetic text forces the reader to read it again, viewing the illustration with new ideas, evaluating the links between the two.

People and animals may live in each other's shadow, but they are still very visible in Tan's work, from the tiger strolling by the similarly coloured wall on the last endpaper, or the rhino watching over the traffic or the killer whale in the night sky.

Light in various forms is shown to advantage: The inner city is shown in images of crumbling high rise buildings, homeless people, train tracks, telegraph poles and animals, all giving a different perspective than the one expected. The teacher in the classroom is hugging a sheep, the boy on the cover holding a glass fish, owl's eyes peer out at the reader from the hospital ceiling, a bear is led up the steps, a shark rises up out of the landscape, but unlike the lonely vistas of Jeffrey Smart's cities, Tan's images of the concrete structures force the reader to reevaluate the connection between human and beast.

I found this book totally captivating, sometimes unsure that I had missed something, but always satisfied at the myriad of references, allusions and journeys down unexpected pathways that Tan takes his readers.

Teacher notes can be found on the Allen and Unwin site.Brian Bartlett’s books of poetry include Granite Erratics, The Afterlife of Trees, Travels of the Watch, and Wanting the Day: Selected Poems, which was published in both Britain and Canada and won the Atlantic Poetry Prize.4/5(8).

Brian Bartlett is a poet, prose writer, editor and English professor originally from St. Stephen, New Brunswick. He is the author of six collections of poetry and five chapbooks, and has edited four books, including a compilation of critical works about Don McKay, as well as selected volumes of poetry by Don Domanski, James Reaney, and Robert.

Mar 05,  · Brian Bartlett has published 7 collections of poetry, including The Watchmaker’s Table and The Afterlife of Trees, as well as a book of prose, Ringing Here & There: A Natural Calendar; he has twice won The Malahat Review Long Poem prize.

He is currently editing the collected poems of Alden Nowlan with 3 new books forthcoming, including a second book of nature writing (from Gaspereau .